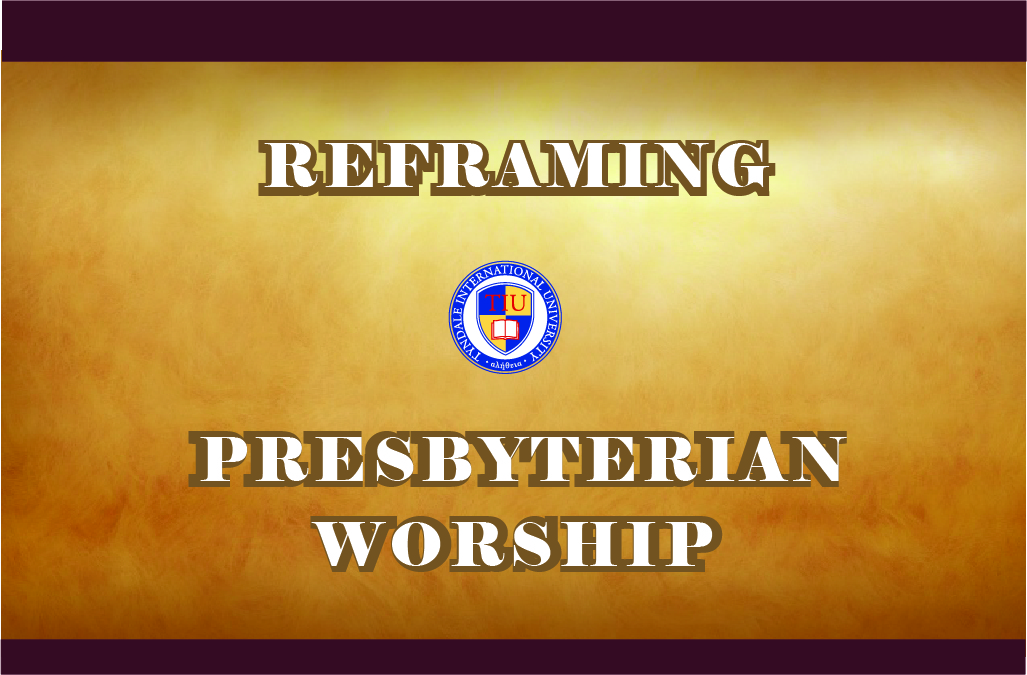 Note of Interest: The editor first proposed to Dr. Smith in July of 2003, that he undertake a review of R. J. Gore’s Covenantal Worship for the planned 2005 inaugural issue of The Confessional Presbyterian. In January 2004 the editor suggested expanding the review to cover recent material, and in March of that year Dr. Smith proposed undertaking more of a survey of the literature. As the scope of the survey became clear, it was decided to excise the material on Professor Frame and R. J. Gore to run in the 2005 issue. In 2006 the scope of the survey again dictated splitting the material. The survey of the literature from 1946–1999 ran in the 2006 issue and amounted to 76 pages. The rest of the material covering the years 2000–2007 appears in the 2007 volume, and is nearly as lengthy. The three articles in total amount to well over 130,000 words on the subject of the Regulative Principle of Worship. One prominent author on the subject of worship has called the survey “remarkable” and “amazing.” Whether one agrees with every sentiment expressed by the authors or not, this series of articles is a valuable resource on the subject of the Regulative Principle of Worship. Check the Subscriptions/Store for special offers to pick up all three issues of The Confessional Presbyterian containing this material.